Future will be good.
Because we're shaping it!

Learn more about
Zukunftsorte
go to overview of all locations

Prostate cancer is one of the most common types of cancer in men. In Europe alone there are approximately 135,000 new cases annually. Brachytherapy has proved to be a highly effective and very gentle form of treatment for early-stage prostate cancer. Using a needle, millimeter-sized, low-level radioactive implants (seeds) are placed in a targeted area of the prostate. They provide optimal dose distribution in the irradiated tissue with minimal adverse effects on the surrounding organs. LDR brachytherapy is highly effective, well tolerated, and is characterized by a short treatment time and a relatively fast physical recovery. LDR brachytherapy with medical products from Eckert & Ziegler BEBIG as IsoSeed® (individual seeds) or IsoCord® (seed chains) has been successfully performed in clinical practice for more than ten years. Eckert & Ziegler BEBIG is the European leader in the field of permanent seed implantation and the world’s only provider of the complete range of brachytherapy products.
Go to Zukunftsort Go to company
Experience future

The human immune system is trained to distinguish between “self” and “non-self” and to destroy foreign structures. By means of anchor molecules (receptors) of T cells, it recognizes antigens of bacteria or viruses and thus can target and destroy such invaders. Cancer cells, however, are the body’s own cells, which is why the immune system does not mount an attack but instead tolerates them. A research team led by Professor Thomas Blankenstein has now succeeded in genetically altering human T cells so that their receptors can specifically track and destroy certain tumor cells. More than ten years of research have thus been crowned with success. The start-up T-knife is now developing one of the first T cell receptor gene therapies in Germany on the Berlin-Buch campus using this technology.
Go to Zukunftsort Go to company
Experience future

Many surgeons and nurses try to protect themselves from infection risks (e.g. hepatitis B/C, HIV) by wearing two gloves on top of each. This practice often results in a loss of wearing comfort and tactile sensitivity. The team at Smarterials developed a technology which allows to integrate the functionality of double-gloving to single-gloves without facing loss of tactile sensitivity and wearing comfort due to multi-layered latex-particle composites. The technology allows producing both surgical and examination gloves utilizing natural and synthetic rubber. The safety-optimized material structure integrates a perforation indicator and combines the properties and advantages of single-layer gloves with the benefit of double gloving – Two-in-One.
Go to company

Companies and institutions
of the Zukunftsorte - an extract 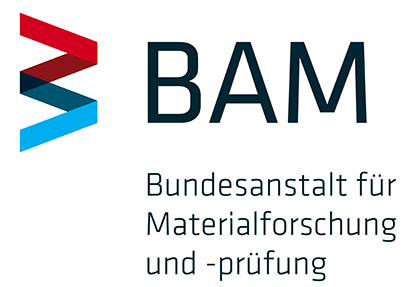 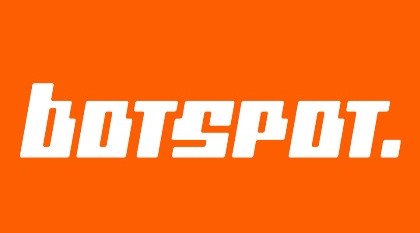 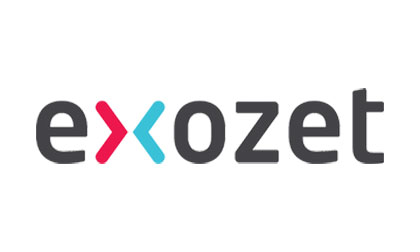 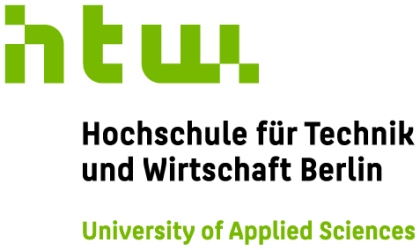 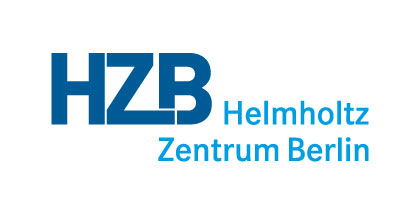 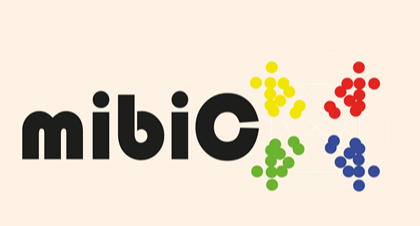 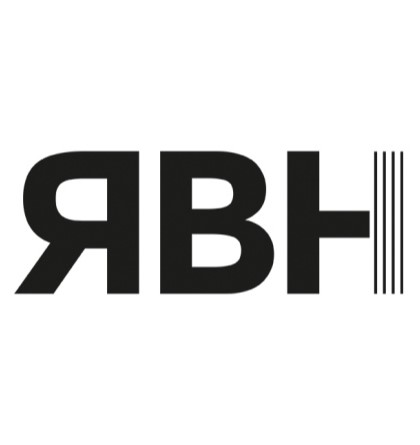 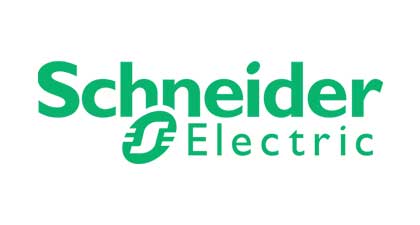 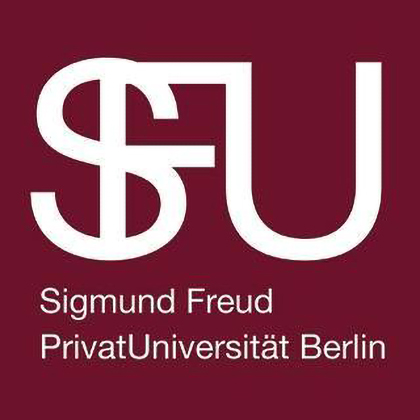 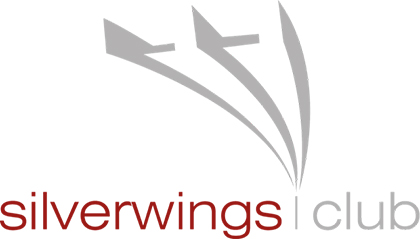 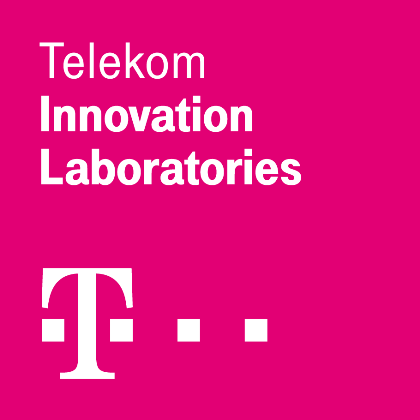 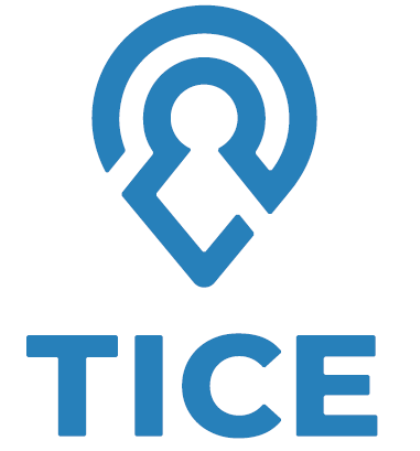 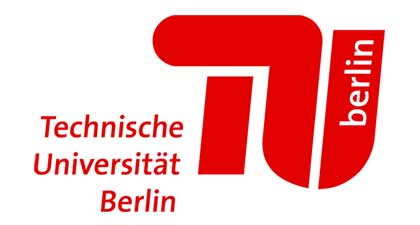 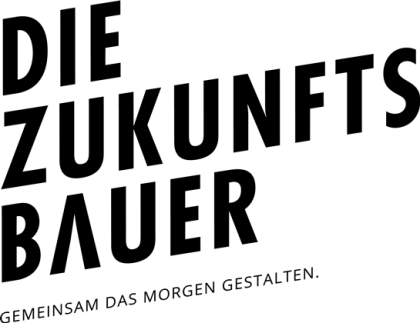 Find the right job in future places and actively help shape our future lives.
Get to the Zukunftsjobs

The name “Zukunftsorte” was highlighted in the current government’s coalition agreement. These are Berlin`s eleven places of future innovation. The Business Office is the umbrella for those places. Our mission is to bring Berlins innovationhubs together, with one brand but several managements. In addition to fostering networking and cooperation among them, the Zukunftsorte Business Office seeks to further their interests among Berlin’s other business- and decision-makers. Our tasks also include to establish Berlin as an innovation brand on the regional, national, and international market.